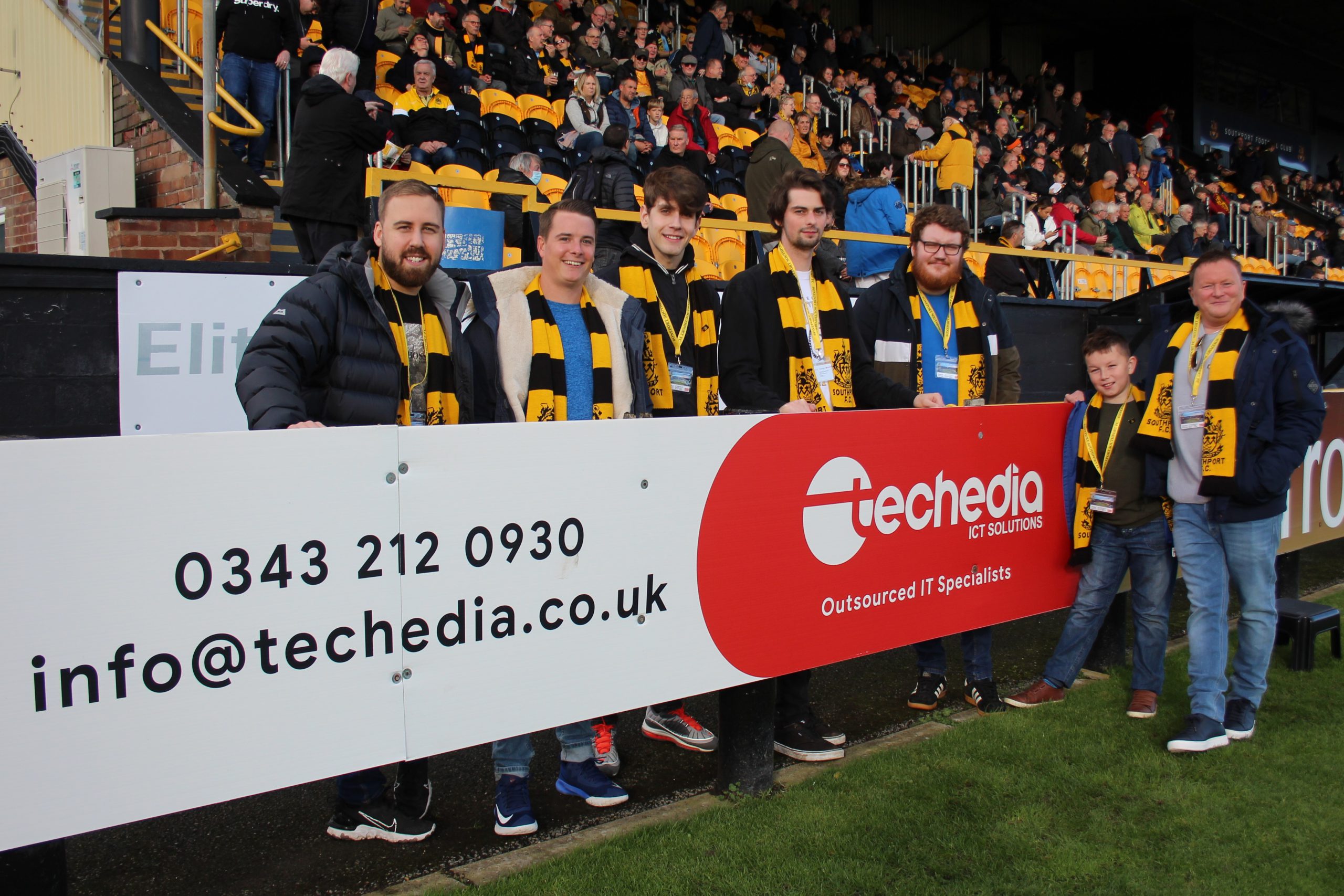 Southport fought hard to secure a 3-2 victory against Chester at the Pure Stadium.

Marcus Carver extended his impressive goal scoring run, while Jack Bainbridge and Jordan Archer also found the back of the net.

It wasn’t all plain sailing for Liam Watson’s side as they had to work hard in the second half to secure the three points and stop a comeback from the visitors.

The first chance of the game fell to Archer, who was unable to direct a Carver cross towards goal with his head.

It didn’t take too much longer for the deadlock to be broken, as Southport took the lead in the ninth minute.

The ball broke nicely for Bainbridge, who calmly slotted past Louis Gray in the visitor’s goal.